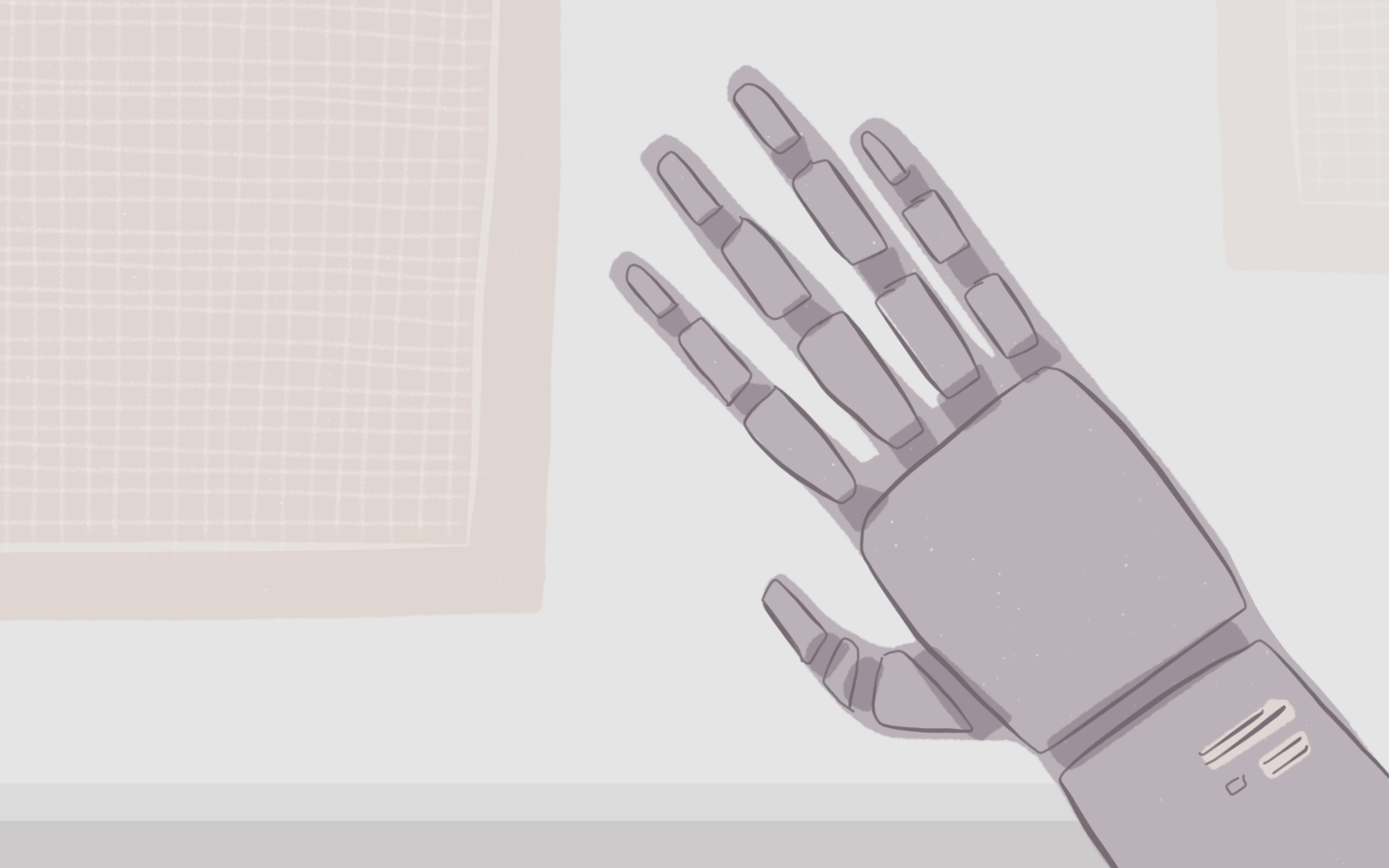 There appear to me, to be two reasons why business leaders are so absorbed with (fixated on?) robots and AI, just now. (Leaving aside fears about The Singularity, Skynet and the Robot Apocalypse. Or the worry that they might wake up one morning to find themselves plumbed into the national grid and living in a pod full of gloop.)

There is a good reason, and a bad one.

The good reason is the same reason that our navies don’t run war galleys rowed by people any more: technology - in this case gas turbine powerplants - can do a much better job of some things (propulsion), so that humans can do the things that actually tap their unique giftings for creativity, insight, judgement and emotionally intelligent interaction. (Although basic human watch-keeping may need a little more work in the naval context, just now.)

If you aren’t seeing the picture as it applies to business, Tim O’Reilly has an interesting reflection or two on Amazon - including the rapid rate at which Amazon continues to add new staff, even as it employs ever more robots in its facilities. So yes, 90% of production jobs which exist now may be taken over by robots; but that doesn’t mean that there won’t be as many or more jobs for humans created along the way.

Or, to put it another way, if a robot is the best person for a particular job, there is probably a better way to employ the giftings of the people who used to do that job.

Which brings me to the bad reason.

The bad reason for talking about a robotic future is that you have flunked the human present. People have defied all your attempts to define, select, manage and analyse them, despite all the efforts of HR to introduce systems and software to remove the uncertainty from the human factor in business; so let’s just give up and move on. Robots do as they are told, and AI makes them smart without also giving them pesky emotions…

Not many people are daring to say this out loud, but it is what they are thinking, nonetheless. “Today I have to put up with people, tomorrow it will be robots as far as the eye can see.” Sounds far-fetched? Maybe, but how else do you explain their low, low expectations of what can actually be achieved in the sphere of understanding and managing people?

Frankly, whenever someone tells me that they are perfectly happy with the great team development they are doing using an overly simplistic psychometric tool, what I actually hear is “what difference does any of this make, anyway?” From there it is only one short step to “send in the robots…”

Don’t go there. Here are some things I know to be true:

Every item on that list is only valid because it is possible to understand, accurately and objectively and in great detail, the motivations and perceptions of each individual who works in your enterprise, or who would like to do so. More important than that, each of those people can understand that for themselves.

People are not robots. You can’t programme them, the claims of NLP notwithstanding. Give them the self-knowledge they need, though, and they can be far more effective in their proper domain than some overgrown, self-propelled spanner could ever dream of being.

Assuming it could dream.