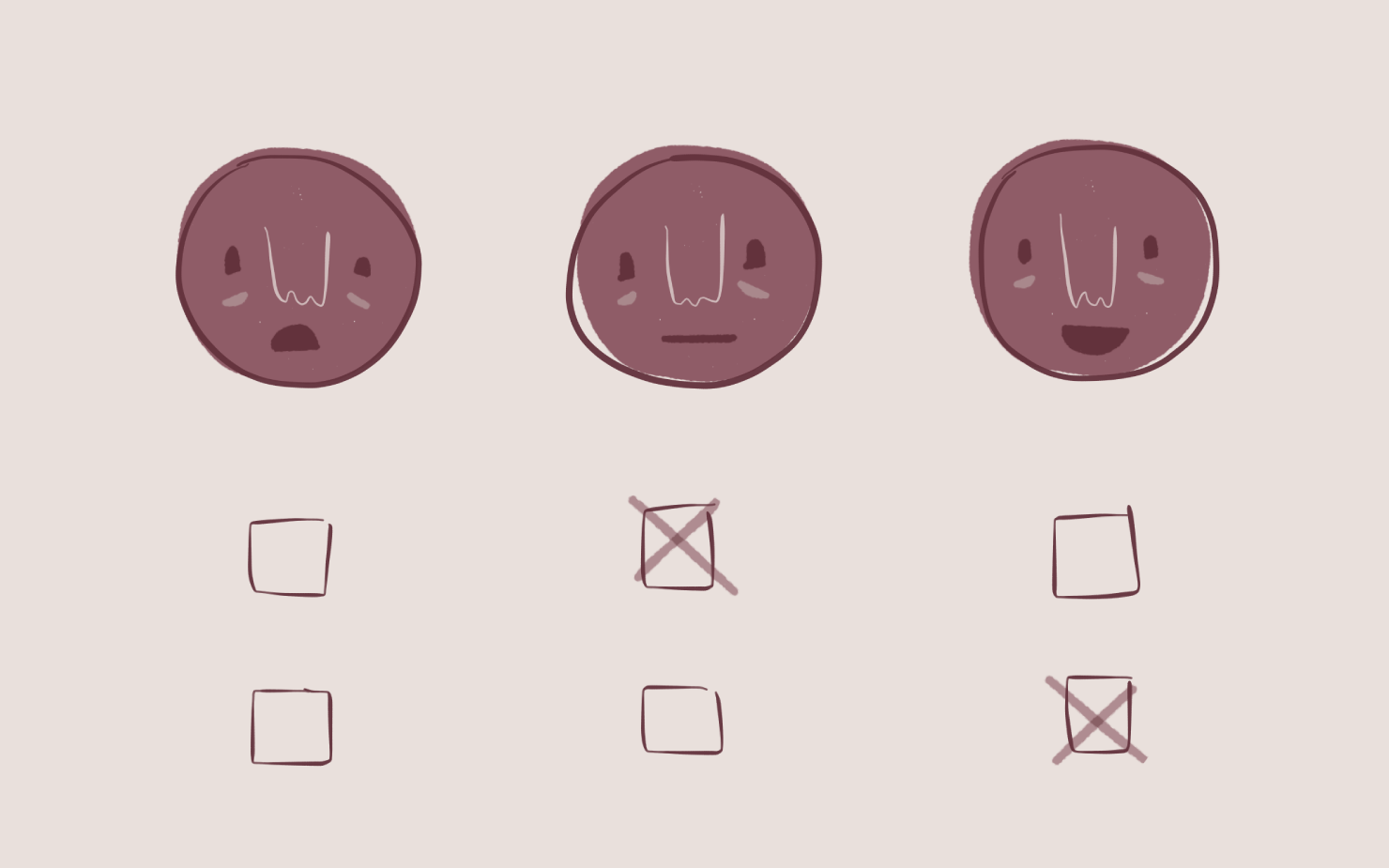 During the Second World War, the US Eighth Airforce brought in a statistician to look at combat damage on aircraft and advise them on structural alterations that might be needed to make those aircraft more likely to survive.

What they expected was a statistical analysis of where the aircraft were most likely to be hit (based on the patterns of damage observed in the returning aircraft). They would then get engineers to work on the problem.

What they actually got was a genius-level act of lateral thought. The statistician and his team isolated the parts of the airframe in which little or no damage was found - and identified those as the critical areas to strengthen.

Yes. They produced a map of each aircraft type showing where no damage had been recorded, and said, “that’s what you have to fix.”

Do you get it yet?

Genius, no? I love it. But what on earth has that got to do with your EES…?

Well, the EES results - if they show anything - only show you the survivable damage people in your organisation have taken. EES is arguably like the process the Air Force thought they had asked for - “show us where the most hits occur and we will strengthen that”. The problem is that the people who are completing the EES are the ones who are still here. You are getting a map of what is annoying, not what is terminal.

Follow that thought and you could end up with a culture where only a certain kind of person survives - and with no linkage established between that profile and performance, good or bad. ‘That kind of person’ survives a) because they did anyway and b) because we will try to fix the issues that apparently annoy that kind of person. It is the people who aren’t around any more that we should be asking questions of - maybe they are people we really needed.

So, just how good are our exit interviews? Too many exit interviews (if they even happen) produce little useable intelligence; but if they do, and if they raise issues that your EES doesn’t, maybe you should pay particular attention.

The better alternative is to forget the rather self-referential game of EES altogether and instead get serious about understanding your people. Even better, equip them to understand and manage themselves more effectively. 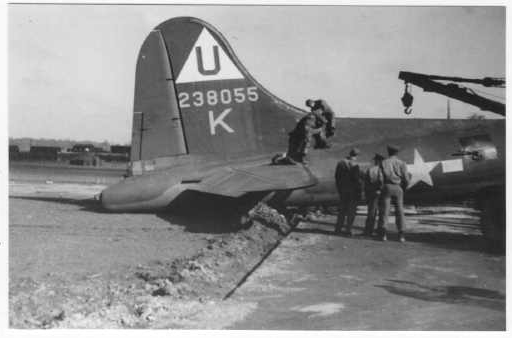 Which brings me to the photo above, showing Lt Roger W Birkman with members of his crew and their B-17 aircraft in 1944. What is the connection? No, Roger wasn’t the statistician who found how to find the weak spot in a four-engined bomber. In fact, he himself was shot down in this very aircraft over Belgium on May 27 1944, but survived along with all of his crew.

Dr Roger W. Birkman was the psychologist who, after the war, developed a robust, stable and utterly reliable methodology for identifying the places where any given individual is most likely to take serious, debilitating hits. Unlike Boeing B-17s, each of us is unique, but Roger’s methodology reliably identifies those vulnerabilities and - even better - what we can do to manage ourselves so that we return intact from each encounter.

Our experience is that a Birkman Method® report like Signature, or our own Birkman-powered expresso platform solves the real engagement issues organisations face, by uncovering the real issues that cause damage to their people. As well as mapping the issue, it provides a solution by equipping people to build self-awareness, improve their self-management and increase their personal resilience, and by giving teams some objective data on how to achieve more, sustainably.

Because that is the point: War, by its very nature, is waste; but Business doesn’t need to be.