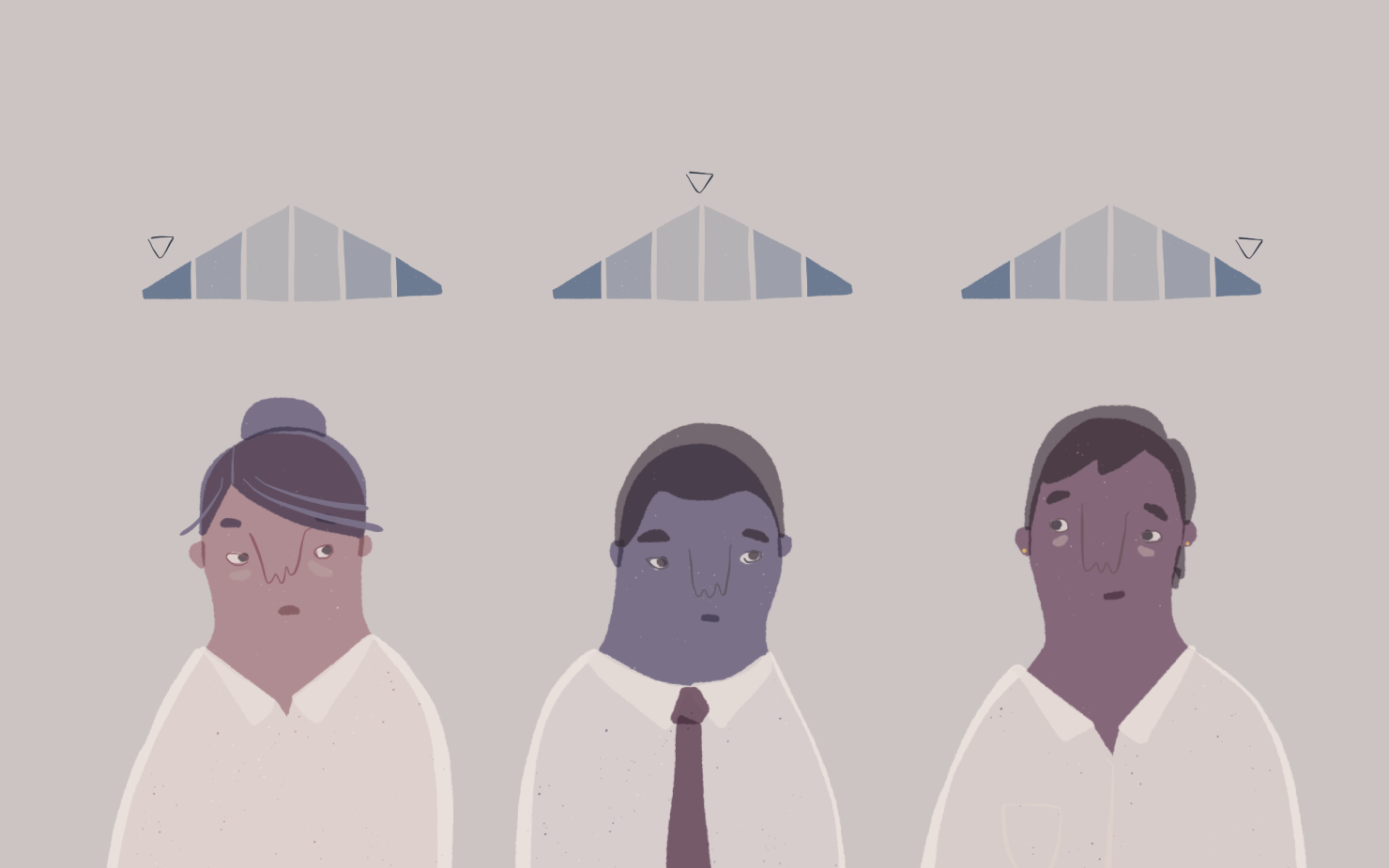 I did some work with a small language school many years ago. I knew the CEO quite well and she was keen to understand more about her team, to provide good support for them, to improve working relationships and to ensure there was good fit with their roles. All her staff went through their Birkman questionnaire and received a coaching conversation using their Birkman report.

One of the young teachers had very high scores on Emotional Energy (previously named Empathy). This score tells you about your openness and comfort with expressing emotion. High Usual scores are more expressive and empathetic, low Usual scores are more logical and factual. On the Birkman Map/Grid high scores often map to Blue quadrant Usual and Needs and low scores to Red quadrant.

The teacher described to me that she often walks into work and immediately notices how people are feeling, notices if relationships are a bit strained, notices if a colleague is not quite themselves, notices if something is ‘not quite right’. She picks up if there is an issue that needs sorting out.

She described how she had once shared what she was noticing and her concern with her CEO. The response she received back had been - ‘How do you know that?’, ‘What proof do you have?’ by which the CEO meant - give me some facts, some data to back up your conclusion. The teacher explained to me that to her this was an odd question because ‘she couldn’t explain it, she just knew’.

I knew that the CEO had low scores on Emotional Energy so to her, the facts, the logic, the evidence were a necessary basis for drawing a conclusion. To her, the teacher’s ‘just knowing’ was insufficient evidence of something being wrong and needing to be addressed!

I have seen this play out many times over the years and I now talk to my clients about the value of both factual and emotional data.

If we are at the low end of the scale we primarily collect and value data that includes facts, numbers, logical conclusions, hard evidence. Those at the high end of the scale primarily value and collect emotional and intuitive data. Both can be very accurate!

They need exploring and ‘testing’ of course, but if we hold a perspective that only one is relevant then we may miss something critical!

Personally, I have learnt to extend more trust to my colleagues, who bring ‘emotional’ data into the mix of our discussions and decisions. They often bring information and ideas that I would otherwise overlook or fail to consider. So, learning to receive and consider data across the whole factual-emotional spectrum is very valuable.

So is learning to ‘present’ your ‘data’ in ways that can be received more readily by others.

If all I have is emotional data, like the teacher above, then it can be easily dismissed, especially if my boss is focused on bottom line improvements, and colleagues need more factual, logical evidence. How can I, for example, be more specific about my observations, tie them to specific outcomes, make a case for exploring further, collecting additional ‘evidence’, bringing examples of the consequences of times where such evidence has been acted on and/or ignored etc.?

It’s really a case of how can I best put my ‘emotional’ data into language that will be understood and received as important!