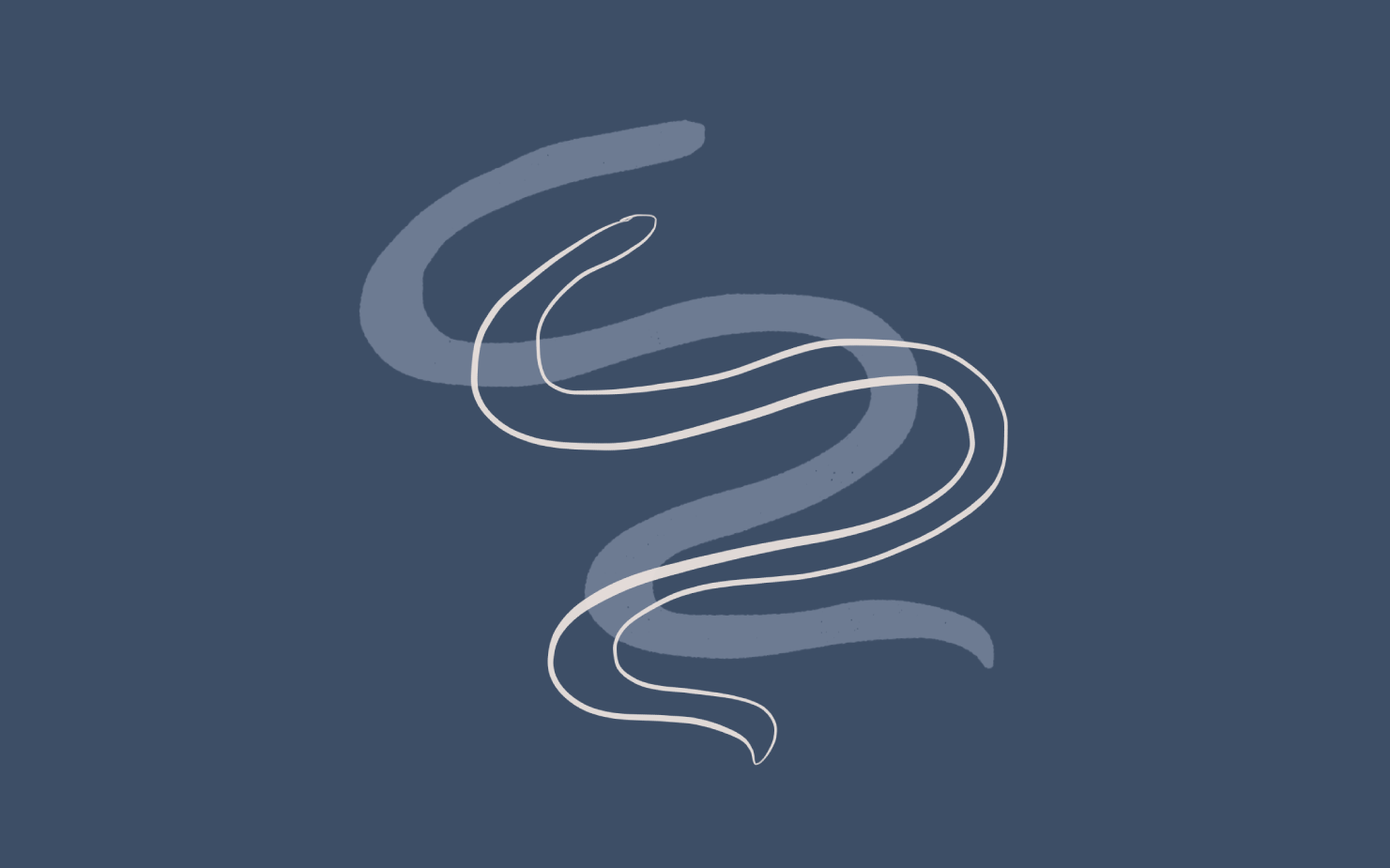 In business, as in life, it is usually what you can’t see that kills you.

Apparently, the majority of people who die of a snakebite, didn’t even know they had been bitten; they certainly didn’t see it coming. (For full disclosure, I’ve been bitten twice by snakes, and never saw either of them; just noticed the buzz and found the puncture wounds later.)

What does this have to do with Talent Analytics? Well, that depends. Most of the people I know who are pursuing the Big Data approach (collecting vast quantities of sensor and transactional data and then analysing against performance data, looking for correlations and possible causality) tell me that they are still pretty much drawing a blank. But there is another approach to Talent Analytics, that actually works, right now.

Since the late 1940s, a research effort has been collecting data from the working population. Initially the data was entirely focussed on Perception (the first version of the instrument was called, “A Test of Social Comprehension” - comprehension being a measure of the extent to which you understand what you perceive). At an early stage, a further aspect was added to the instrument, which measured Motivational factors (classified as “Interests”, a term which rather understates their importance and impact).

This instrument has been in general use ever since, with a very wide spectrum of companies, large and small - including household names such as Boeing, Tyson Foods, Walmart, Caterpillar, Apple, Microsoft, Coca-Cola and now, Mailchimp. From a very early stage it was apparent that the output from this instrument (measuring, as I said, Perception and Motivation) was extremely accurate in explaining why people behave the way they do - and especially why we all, from time to time, are in danger of derailing and defeating ourselves. Equipped with this understanding, managers and employees have been able to change the way they manage themselves in demanding situations, as well as improving their collaborative and communications skills.

Which is all very wonderful, but there is more. Someone noticed (if the output of some pretty intense regression analysis can be summarised as “hey, I just noticed…”) that a particular aspect of the motivational data was extremely predictive of success or otherwise in specific job roles. That led to an ongoing programme which, now, makes use of all of the data collected, both Perceptual and Motivational, and large reference groups of people, known to be successful and satisfied in specific roles, in order to create ‘success + satisfaction’ profiles for those roles.

Once again, the field evidence is that these job role profiles are spookily accurate - for example, many people will say of their highest match, something like “but how did you know that - I have never told anyone that was my dream job…” (Let me underline: those matches against the profiles are descriptive, not prescriptive. They tell a person who they most ‘look like’, not what they should do. Obviously if someone is looking for a change of direction, then those matches may suggest what should be on the menu of options.)

That still doesn’t get us to blind spots, but we are nearly there.

Let me summarise, because this is going to blow your socks off when you see it.

So, say you have an employee who scores a maximum 99 on - say - Marketing Manager. What that tells you is a) emphatically not that you should fire your current Marketing Manager and replace with this employee, but b) that this employee shares - perfectly - the perceptions and motivations that have been shown to accurately distinguish successful, satisfied Marketing Managers from the rest of the population.

So, for example, if this employee is in the Product team or the Sales team and needs to collaborate with the Marketing department, they are very likely to ‘get it’ from the Marketing Department’s point of view. More generally, if they are responsible for a project or a product launch, they will probably find themselves asking good questions about “what Marketing support we will need”, even if they are not specifically tasked with Marketing. They probably just can’t help themselves. It is how they see the world.

So at this point, you should already be saying, “but isn’t this the kind of insight that Talent Analytics is supposed to be turning up?” Yes, of course it is. Sorry if we seem a bit blasé about it, but for those of us who work with this instrument, that level of insight is our every day bread and butter. It is also why we are a bit puzzled why there is such passion going into analysing HR trivia in the hope of finding gold - we’re already digging out a wide, deep seam of the stuff, in broad daylight.

But now we get to the best bit. Blind spots, right? Well here are a couple of real-life examples.

So what are we looking at here? We have been talking about using measurements of Perception and Motivation to establish similarity to successful, satisfied people in specific roles. So yes, a low score on a particular role means “might want to think twice before applying / appointing”. But it also means something more, namely that this person does not share the Perceptions and Motivations of people successful and satisfied in these roles.

In other words, they don’t see things the way the strong matches do; and they don’t care about it, either.

The guy in example one is hugely intelligent, and surrounded by great people. So he knows that Marketing matters - intellectually. But his whole perception and motivation leads him to unconsciously under-play the importance of Marketing and focus on the other things which he believes are actually more important - and which he would certainly rather be engaged with. “Seven weeks to launch? No problem. We just have got to get this other stuff right before we worry about that (very important) Marketing stuff.”

The team leader in example two is wondering why her very senior team all seem to take such an unconventional approach to project and programme management. They run their own team meetings as an opportunity to share their technical knowledge and domain expertise, but never seem to do the basics she is expecting. It is actually no surprise: she may dream in Gantt charts, but no matter how much the rest of her team have accumulated Project Management qualifications, they will always be more passionate and perceptive about Technical issues (as I mentioned, they score high on roles in their technical domain) than about walking out good Project Management practice.

And in both these cases, nobody is aware of the blind spots. Or at least they weren’t until we spoke with them and shared the data and its implications.

I hope it is obvious from these two examples, that these blind spots are not an interesting phenomenon: they represent potential business failure and financial losses, not to mention potential career disaster for the individuals concerned. I wonder what blind spots are affecting the way your team or organisation operates?

Once we find the blind spots, what do we do? Fire people?

No, of course not. There may be people who need some realignment to allow them to play to their sweet spot (rather than their blind spot); but the truth is that smart, savvy business professionals who learn that they have a blind spot, will take action to cover themselves and their team. They will find someone who more naturally ‘gets it’, and use them as a sounding board or guide. And they will keep watch for indicators that they, themselves, may still be ‘missing it’.

We are currently putting together a video session on this approach to Talent Analytics, with demonstrations using actual data (anonymised, of course). If you would like to sign up, please use this link to sign up with your business email and when the video is available, we will send you the details (we won’t contact you for any other reason). We expect this session to go live by late September.

If your interest (or your need) is a little more pressing than that, please email us on corporate@elaura.com and we will be pleased to discuss further with you.