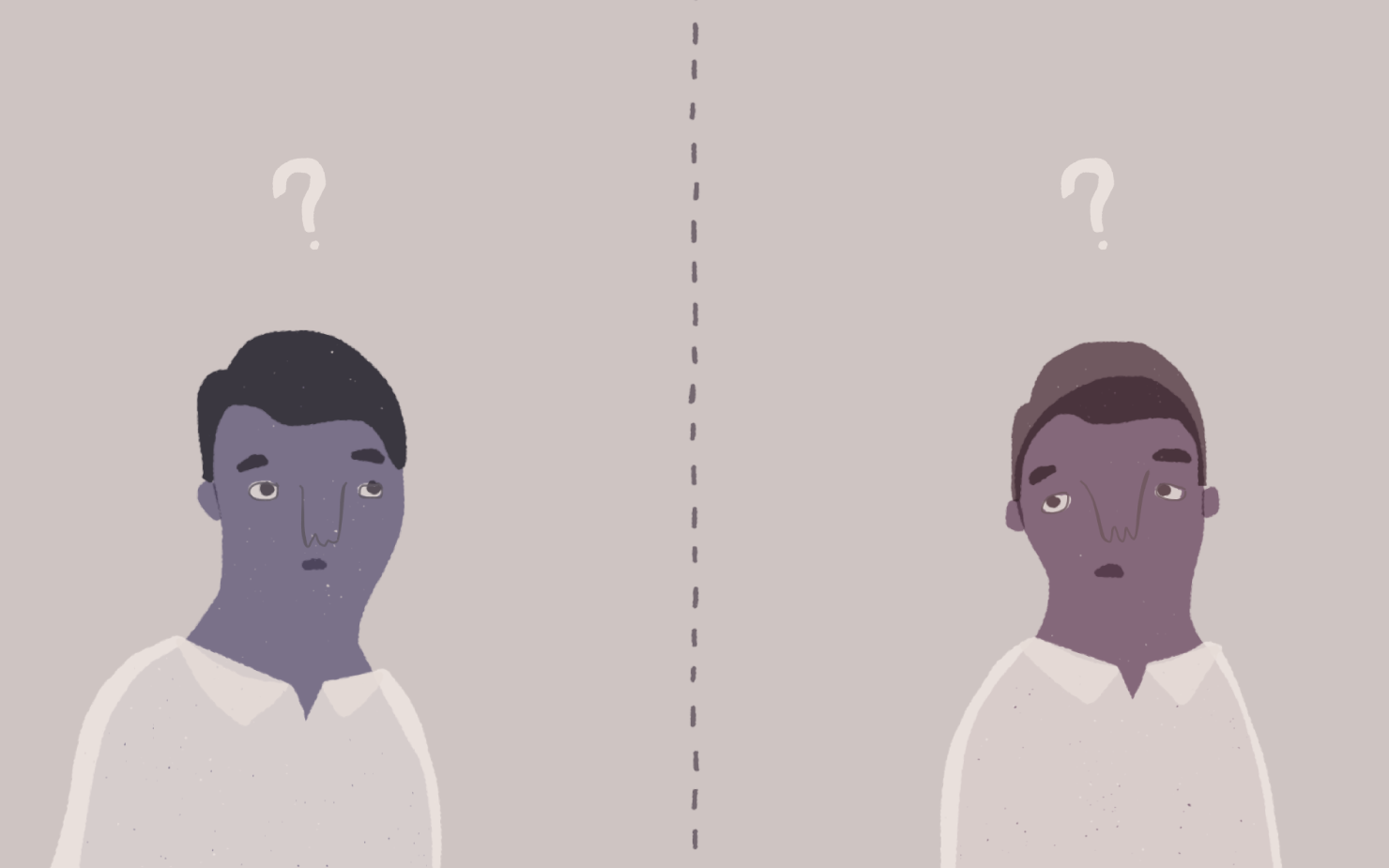 When a fresh graduate faces an interviewer, they may differ in many respects. What they share is, almost always, a perfect ignorance as to what the candidate is capable of.

It may not be a fact universally acknowledged, but much of entry-level recruitment is a process of screening out for obvious ‘red flags’: does the candidate have an obviously ‘bad attitude’, poor personal presentation, have they attempted to mislead in their written application and so on.

Of course the interviewer will normally try to estimate (or guesstimate) the likelihood that the candidate can successfully fulfil the role for which they have applied, but they are unlikely to be using this insight to assess the candidate’s likely longevity in the enterprise. “We simply don’t know for sure how it will go, but it seems like this person is worth giving a chance to.”

Many employers still use some form of aptitude test, but increasingly I am hearing them throttle back on their reliance on these: too many false positives and, they suspect, false negatives.

In other words, screening using these tests delivers the wrong people some of the time, and may be concurrently failing to deliver the right people. “We should let more people through, given the high attrition rate.” And, the conclusion goes, if we spend anything on this process, we should spend small.

I would argue that you are unlikely to achieve break-even on your investment in entry-level recruits in under three years, when you consider the cost of recruitment, training time and money, and their remuneration. Now look at the cost of the people who leave you before they reach that pay-back milestone (whether three years or otherwise).

Ask yourself the question: is this a number it would be worth managing downwards?

In most enterprises, the answer is emphatically, “yes!” The fundamental problem is that symmetric ignorance present in the interviewing room: the candidate doesn’t actually know what they are capable of, any more than the interviewer does.

Screening out for people who obviously don’t fit is definitely worthwhile, although you probably just passed on Stephen P Jobs (not wearing shoes); maybe some of that presentational stuff is teachable, if you have the time and energy. But what if you could accurately screen in, for the right stuff?

What if you could predict where and how a person will find their point of engagement in the business? What if you knew that given the right setting, this raw, green candidate would more or less self-assemble into the most awesome sales-person, product developer, customer service rep, or whatever, that your company has ever seen?

This is entirely possible, despite that symmetric ignorance.

The interviewer doesn’t know what the candidate is capable of, and neither does the candidate. The secret is that the candidate knows stuff about themselves that they don’t know they know; information that is highly predictive of sustainable engagement and success in specific roles and whole fields of activity. You just need a way to surface that, for the benefit of both parties.

This information coalesces around two poles: motivation and perception.

To give a personal example, when I was eighteen I had no idea how much (statistically) I resemble people who succeed in a wide range of engineering roles, especially IT related ones.

Part of that is motivational - I love being hands-on and practical, and part is perceptual - despite how I come across to others, I actually prefer an objective, practical and focussed environment. Sadly, I was totally unaware of any of this - I had had people telling me how artistic and creative I was for so long, it had blinded me to the rest of the story.

Fortunately when I left school, I stumbled into a very hands on computing job while trying to fund myself to pursue some of my creative endeavours, and fell in love with systems and programming.

But I still didn’t really get it! I didn’t know what I didn’t know. I couldn’t help noticing eventually that in every job I ever had, I ended up developing systems and databases in the background, without ‘programmer’ (or anything like that) ever again being my designation.

My point is this, and it goes far beyond my own little example: nothing is a guaranteed success, least of all in recruitment. But until you have broken the curse of symmetric ignorance and put some objective and highly predictive data about motivation and perception on the table, for the benefit of both interviewer and candidate, it is way too soon to surrender to the inevitability of high attrition rates in graduate recruiting.