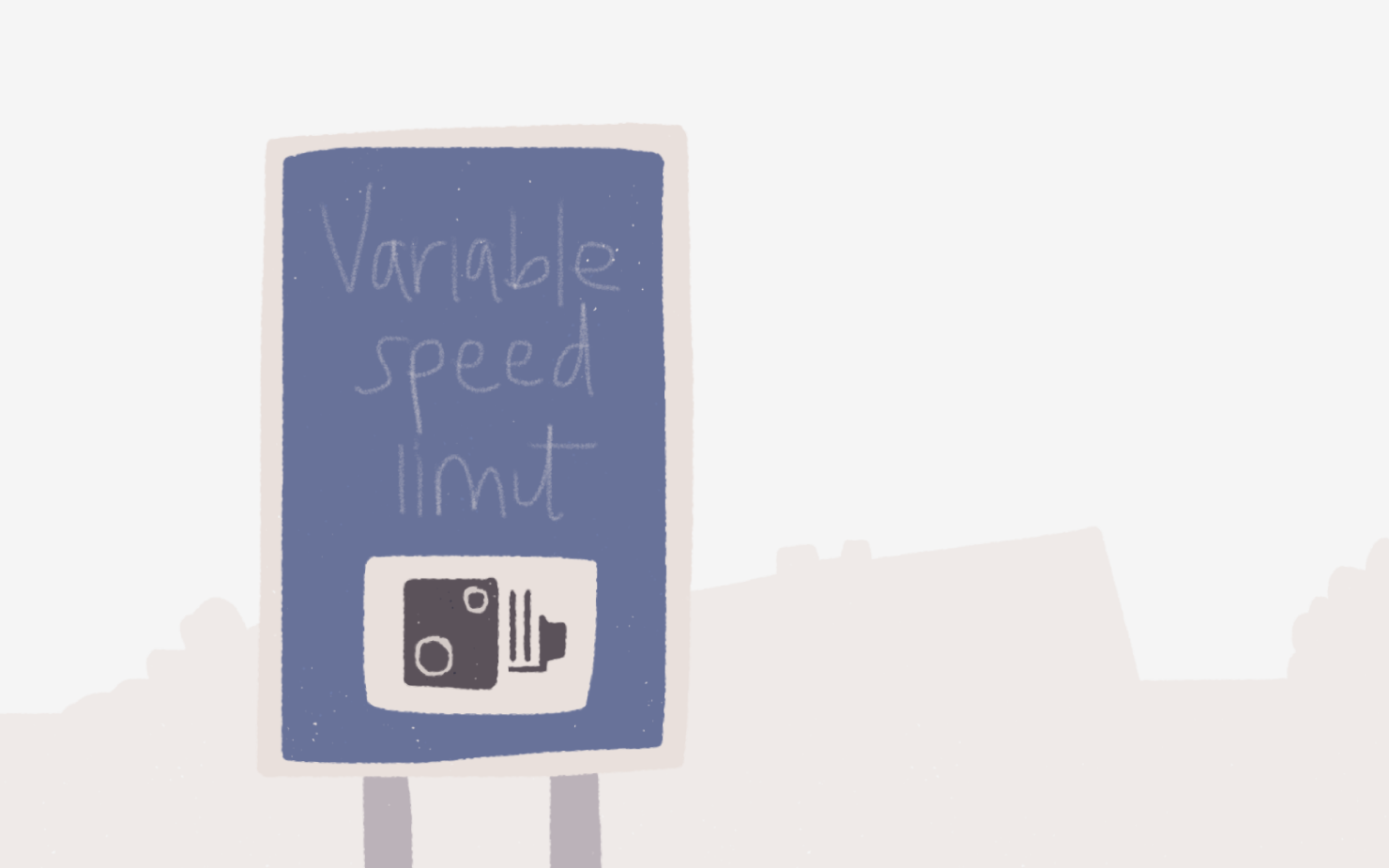 Note: This post refers to scores which are available in Signature and legacy Birkman Reports only. If you are using expresso or Snapshot and want to find out more, or wish to upgrade to the full version of Birkman, visit signature.elaura.com

Those of us who can still remember the M25 motorway that encircles London finally being opened in 1986, will also remember its reputation as “the orbital car park”. You could indeed turn your engine off if it was over-heating in a jam on the M25; it would be some time before you moved again.

While I am sure the M25 still has its moments, the introduction of variable speed limits transformed the user experience. Funnily enough, it transpires that if everyone is forced to go a little slower (when they could have gone much faster), the overall speed of the motorway increases, thanks to the removal of unexpected stop / start situations and the consequent extreme braking and acceleration that this entails.

It turns out that the same is true for teams of a certain complexion. By going less fast than everyone assumes they can, they can actually get things done much faster. Let me illustrate.

Say you have a team in which virtually everyone is “low Thought Usual” (scores for Thought Usual in the 1-35 range). What could you expect from this group?

Well, whatever else, they likely have a strong self-expectation around making decisions quickly, even when there is significant complexity involved. They will cut through, and say “this is too complex, let’s do A, B and C, which should deal with 80% of the problem; we can always come back and hoover up the rest later. And if we haven’t got it quite right, we can always change course.”

So, if we are talking about a leadership team sharing this preference for being decisive over worrying about whether they have processed every angle, we might expect decisive action, even if at times they have to go back and revisit some of those decisions.

But is that what actually happens? The answer is, it depends…

What it depends on, is “what do their Thought Need scores look like?” If they are all - unusually - a group of low Thought Need people (as well as low Thought Usual), then sure enough, they will be super decisive and action oriented, even if at times the words “shooting from the hip” or “bull in a china shop” suggest themselves to onlookers.

That’s because in such a scenario, every one of them will be perceiving each decision scenario in terms of “how fast can we stop agonising about what might happen, and just get on and make something happen.”

But what if they aren’t all low Thought Need?

It is going to be a little different if there are least as many high as low Thought Need people in the room. There will still be that outward commitment to making decisions fast, so that “we can make things happen”. But now, half the team are going to be looking on at their own actions, and those of their colleagues and thinking (something like) “hold on, what is going on here? We are charging ahead and I’m not sure we have really thought this out properly yet. Someone needs to think about this properly…”

What will that look like? At its worst, it can become a second-guessing fest - “well of course, I never thought we should have done that”. That is unlikely to happen much in a high-performing senior team; usually the second-guessers have been weeded out long since.

But it can mean that follow-through is not as strong or as certain as you would have expected, just watching the decision-making process.

There is nothing intrinsically wrong here (just as there is nothing good or bad about either high or low Thought Need scores); but there is going to be unconscious post-decision processing going on for half the team. That can lead to frustration as team members wonder why decisions haven’t been implemented in a timely manner; and no-one will be conscious of having deliberately stopped the clock or slowed the process of implementation. It all happens subconsciously.

So what’s the solution?

The most obvious thing is simply to acknowledge what is in the room.

What I have described above is a team with a high level of commitment to taking action in a decisive manner, but who also have a wide range of underlying expectations, from “we just need to act” to “we had better get this right”. By consciously slowing things down a little, a leader might avoid situations where things have been slowed down - unexpectedly - a great deal.

That might sound like this: “okay, sounds like we are decided, but let’s sleep on this,” (or come back next week, or whatever is an appropriate timeframe of acceptable delay) “because I know that some of us are only going to finish processing after they have had more time to reflect. And I do know that all of us are expecting this decision to be implemented fast once we lock and load on it.”

And that’s how to keep the traffic moving smoothly.