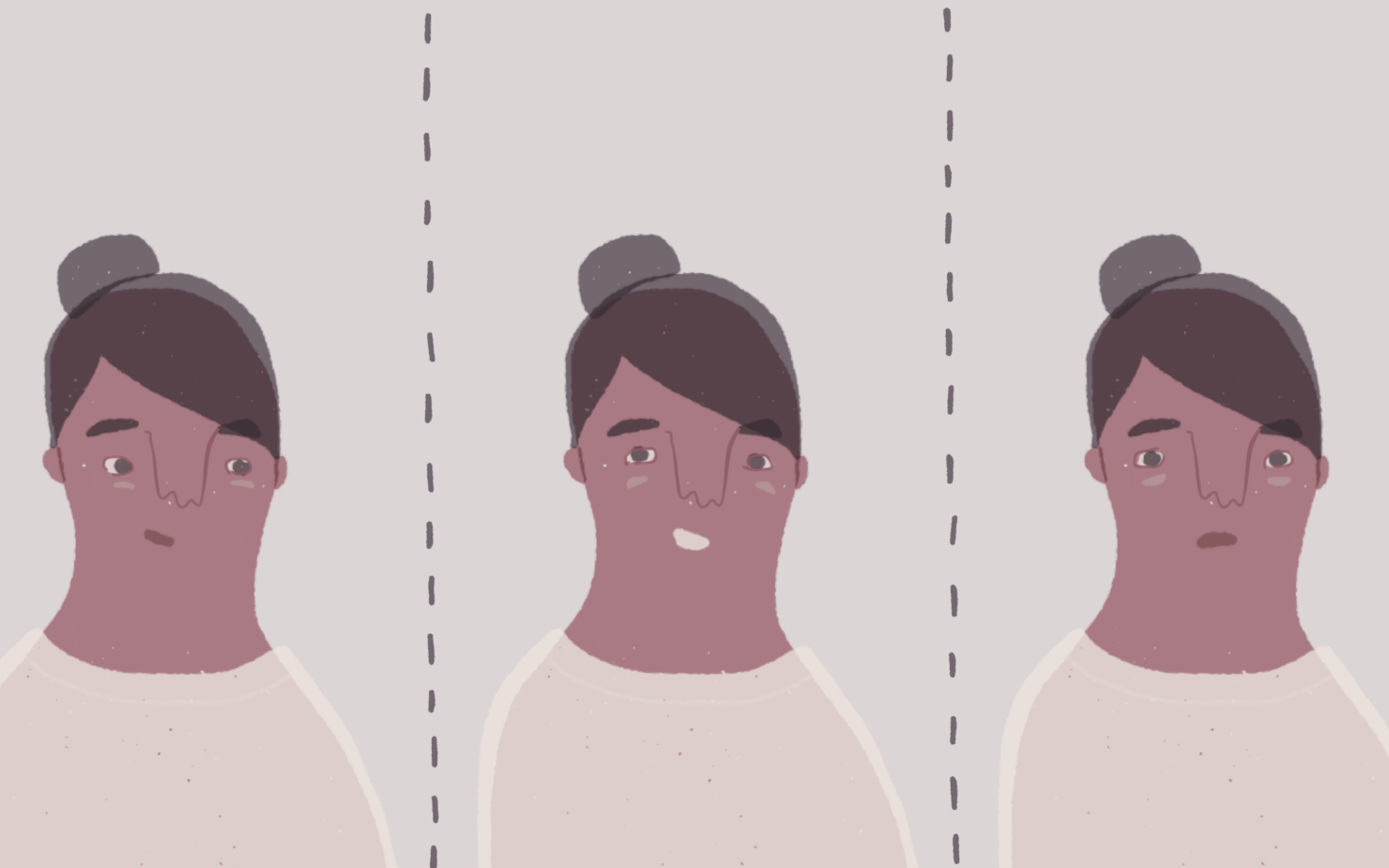 Note: This post refers to scores which are available in Signature and legacy Birkman Reports only. If you are using expresso or Snapshot and want to find out more, or wish to upgrade to the full version of Birkman, contact support@elaura.com

There is so much to the Birkman Report and dataset that it is easy to get lost in the detail at times. That makes it helpful to step back (or zoom away) from time to time and just reflect on what you are seeing.

One of my 30,000 ft level reflections would be this. Birkman lets you think about two things with regard to any individual (yourself, of course, included):

And on reflection, this is precisely where Dr Birkman himself started. His observations of people’s reactions (and misperceptions) were puzzling in the extreme. The only thing that was constant was that all people were clearly not actually as they normally appeared to be. So what were they reacting to; and if you knew that, could you say how that reaction would manifest itself?

Of course, our ability to answer these questions derives from the fact that Dr Birkman managed to do so first.

Beginning with the question of “what are they reacting to?”, we can see that the population divides into two unequal parts.

Within a given behavioural construct, a very small proportion react exactly as you would expect them to. So, for example, a person who is very direct themselves, may react to a lack of directness from others.

The larger part of the population are more difficult: they are reacting to something which, to a greater or lesser extent, is the last thing you were expecting. To give two examples, there is the apparently very direct person who reacts badly to directness from others; and the apparently very diplomatic person, who in fact reacts badly to a lack of directness from those around them.

This is powerful, but this potential (and statistically dominant) dichotomy between Usual Behaviour (how I see myself) and Needs (what I am expecting from others) is usually also one of the first “pennies to drop” when a person first goes through Birkman for themselves: “I am not precisely who I think myself to be - and now I can make sense of that long-term awareness that something else was going on all the time.”

However obvious, this insight is still worth coming back to on a regular basis: “I need to forget how this person presents themselves, and focus on what their Needs scores are saying if I am ever to understand what they are reacting to.” That is good advice to the coach, and good advice to the individual themselves.

What about the second point: “how will this reaction manifest itself?”

Now this is often straightforward - just read the Stress descriptors - but the more I see, the more I appreciate the subtle nuances of reactive behaviour - even when the behaviour itself is sometimes anything but subtle.

One basic question to ask ourselves is this: will this person manifest their reaction by way of a dramatic change in the direction of their behaviour (you might call this the Jekyll and Hyde manifestation), or by the over-intensification of their existing behaviour (at the extreme you might imagine a magnifying glass setting fire to the page that a moment ago was being read).

Using the Behavioral Components as our source material here, the rule would be that: when you see Usual behaviour a long way one side of the 50 mark on a Component scale, and Stress a long way the other side of 50, then you have the former option in play. Dr Jekyll will become Mr Hyde, and that will come as a surprise.

The person who is very direct, is suddenly taking things very personally; the somewhat low key, pleasant individual is suddenly demanding compliance (loudly); the decisive person with a bias to action suddenly can’t answer the simplest request for a decision - to mention just three possibilities.

What I have just described are scenarios where an individual sees themselves as operating in a markedly socially desirable manner (in these examples, being straightforward, collegial and decisive), but for whom their underlying reality is based on a different set of values (again in these examples, sensitivity, authority and concern about consequences).

We are not describing good and bad here, just a common enough pattern of perceptions of self and of the world around us. This pattern means that when a person reacts, they will appear very different from their normal persona (unless of course they are in a permanent state of reaction - and that is a whole other post).

The other broad category of manifestation - intensification - has far more underlying patterns behind it, and therefore may yield the most subtle insights.

For some people - for example - their extremely sensitive approach to others intensifies to the point of hypersensitivity under Stress, precisely because all of their scores (Usual, Need and Stress) show that they have no way of even beginning to comprehend what “being free of self-consciousness” would look like, let alone feel like; and therefore they are so sensitive - for both themselves and others - that they are constantly in danger of taking things the wrong way.

Another group of people - who will appear to be 100% identical to the previous group - actually get there for the opposite reason. They do indeed expect themselves to be extraordinarily careful in handling other people’s feelings of self worth, but when they become hypersensitive and take everything personally, it is because they perceive that others are holding back on them, and not just telling them like it is. (“You aren’t saying what you think, therefore you must have it in for me.”)

Trying to distinguish between those two groups without a Birkman? Good luck with that!

And we are still just scratching the surface. There are reaction patterns which Birkman leaves unmarked, (possibly for safety reasons!) but which can be read with care and experience.

For example, there are reactive scores which ought to show up on the opposite end of the scale from where they are, but are apparently constrained by the limitation of comprehension implied by the Usual and Needs scores involved. So for example, a pattern which might normally lead to a reactive behaviour around becoming “Argumentative and Domineering” (very verbal) is instead intensified at the other end of the scale to something appearing “Vindictive” (which involves the same amount of negative authority, but in a much less verbal manner).

Why does this matter? Well, whether you are the subject, or you are helping the subject, those two questions are critical - although probably in reverse order.

If I can learn to recognise when I (or another person) am starting to manifest my reactive behaviour, I can go back and consider the question “what am I (or they) reacting to?”

Trying to manage a negative behaviour that is already manifesting is like trying to get a blown champagne cork back in the bottle while the champagne is still foaming out; trying to control a manifestation of reaction by dealing with the root cause is a whole different - and eminently winnable - ball game.