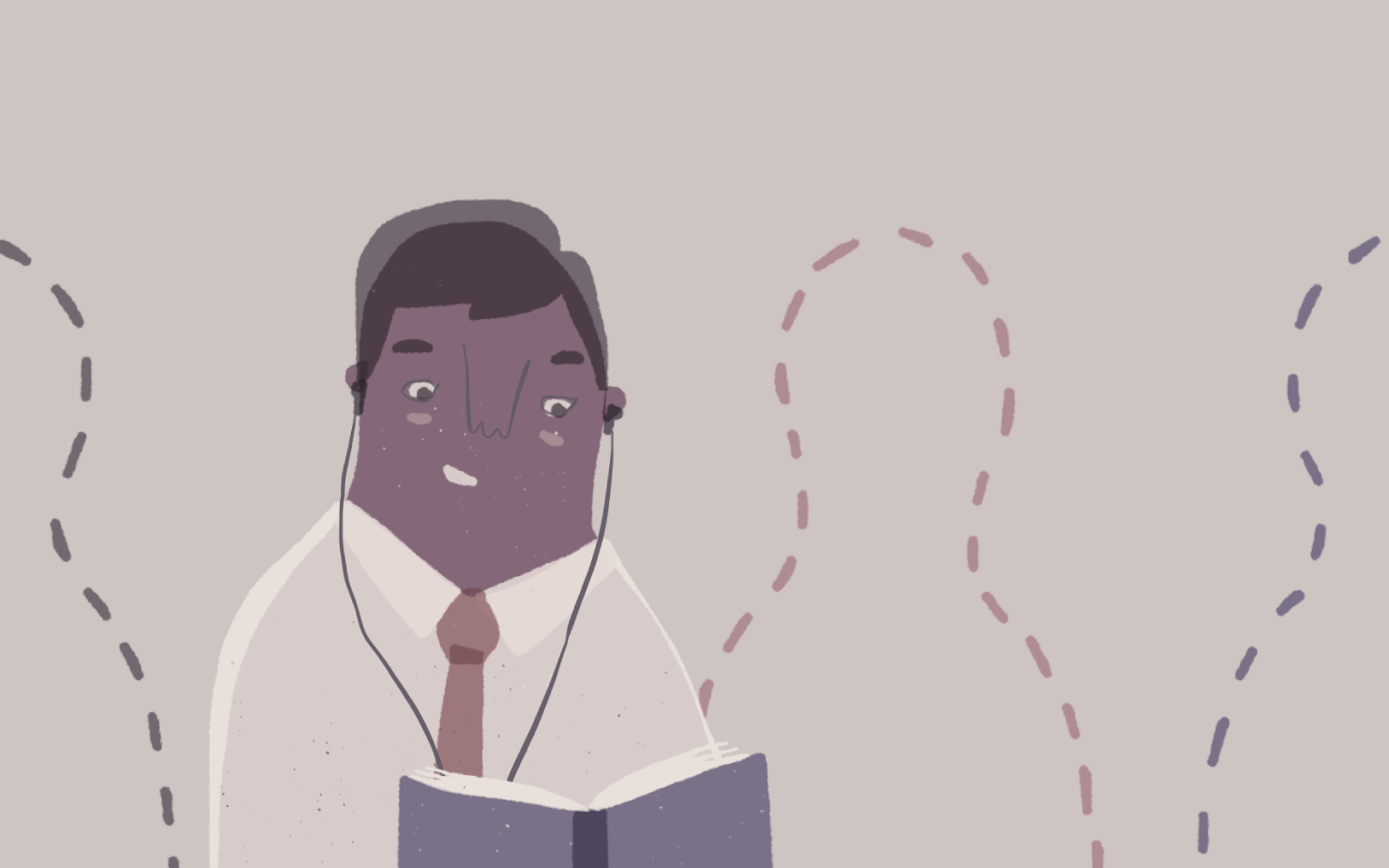 We’re all pretty good at working out how sociable someone else is; or at least we think we are.

It’s easy. The person who is always ‘up’ for an outing with others - meal, drink, movie - is clearly very sociable. The person who habitually says “no thanks” (or worse, who just grunts or shakes their head) is - equally clearly - not sociable at all.

We are obviously observing something - but is it the whole story?

The problem is that what we observe is (mostly) how people feel they ‘ought to be’.

It turns out that most people - a majority - feel they should put in some social effort. The other end of the scale - the ‘apparent hermits’ - stand out precisely because they are much thinner on the ground. No surprises thus far.

Where it does get surprising is when you realise that many of the people who appear to be sociable, actually would like to be “just left alone to get on with it”, much of the time. (By my rough count, in a random dataset of 2500 individuals, these ‘secret loners’ outnumber the ‘apparent hermits’ 3:1). Very many of them will be saying “yes, let’s grab everyone and go have a pizza” when inside they are crying out for time alone or a quiet chat with a close friend.

Conversely, at least 20% of the population appear in some degree to be unsociable, but are actually dying for some group interaction. What makes it even worse for these people, is that if you leave them out of the social equation, they have a tendency to just withdraw. They won’t ask “can I come too?”; instead they will say “well who needs people, anyway” and retreat further into their shell…

If you are confused by all of that, it is no surprise, but we can help by anchoring this back to your own Birkman Signature Report.

Turn to page 17 in the standard Signature Report. You should see a page devoted to Social Energy. We will keep this simple, so won’t try and cover every nuance of every combination.

On that page you will see three “mountain” graphs: one for each of Usual (U), Needs (N) and Stress (S). The peak of the mountain is always at 50, the left end of the slope is 1 and the right end is 99.

First question: Are both U and N the same side of the mountain peak?

If Yes , then you are somewhat (somewhat) consistent - both above 50 you are fundamentally Sociable; both below 50, fundamentally Autonomous (able to operate without the support of others).

If No, then your Usual behaviour is masking your Need to some extent. However people perceive you (Sociable or Autonomous) is hiding a Need in the opposite direction: to be left alone if N is low, or to be included more in the group if N is high. (You can mostly ignore this if your U and N are just either side of the mountain peak, i.e. with both scores in the 40-60 range)

Second Question: Is U higher than N?

If Yes, then like the majority of people, you expect yourself to make at least some social effort, but believe that your environment should make somewhat fewer social demands on you than you make on yourself. And that is true whether your U/N scores are 99/84, 99/9 or 38/27. It is all a matter of degree (for which, you’ll need to read the scores).

If No - meaning your U and N scores are either the same, or N is higher than U - then the (in some cases, very hidden) implication is that “having the support of a group of people” is probably a whole lot more important to you than you may be aware. And again, that is true whether you are a 27/84, 27/38 or 74/84. If that is you, then whether it is marked in your Stress statements or not, watch your reactions lest you ever find yourself heading down the “who needs people anyway?” pathway: trust me, the answer is “you do”!

And a bonus observation: especially if trying to work out whether your U is higher or lower than your N sounds too much like Quantum Computing to you, here’s something that derives purely from your Social Energy Need Score…

Third Question: is your N to the left or the right of the ‘mountain peak’?

The intensity of this will vary depending on how far to the left or right you are, but we have just given you a yardstick for understanding your own view of what work is.

If your Social Energy N is to the right, work is what you do when you are in a room full of people. We are not saying that you have to be in meetings all day long, but when you aren’t, you will want to have lots of people on hand to discuss ideas with, as you all do your individual tasks (think the bean bag corner in a tech start-up: you mightn’t be having a meeting, but you are all bouncing ideas off one another the whole day long).

Conversely, if your Social Energy N is to the left, you essentially believe that work is what you do on your own, at your own desk or other protected space. (Protected from walk-in disturbers). We are not saying that you won’t attend meetings, or contribute well. But if you have just come out of even the most productive all-day meeting you will be thinking something like this: “that’s all very well; yes it was a great meeting, but I have still got a day’s work to fit in somehow…”

So - just how sociable are you, really? Not a question that you can answer in a simplistic manner, once you get down to it.