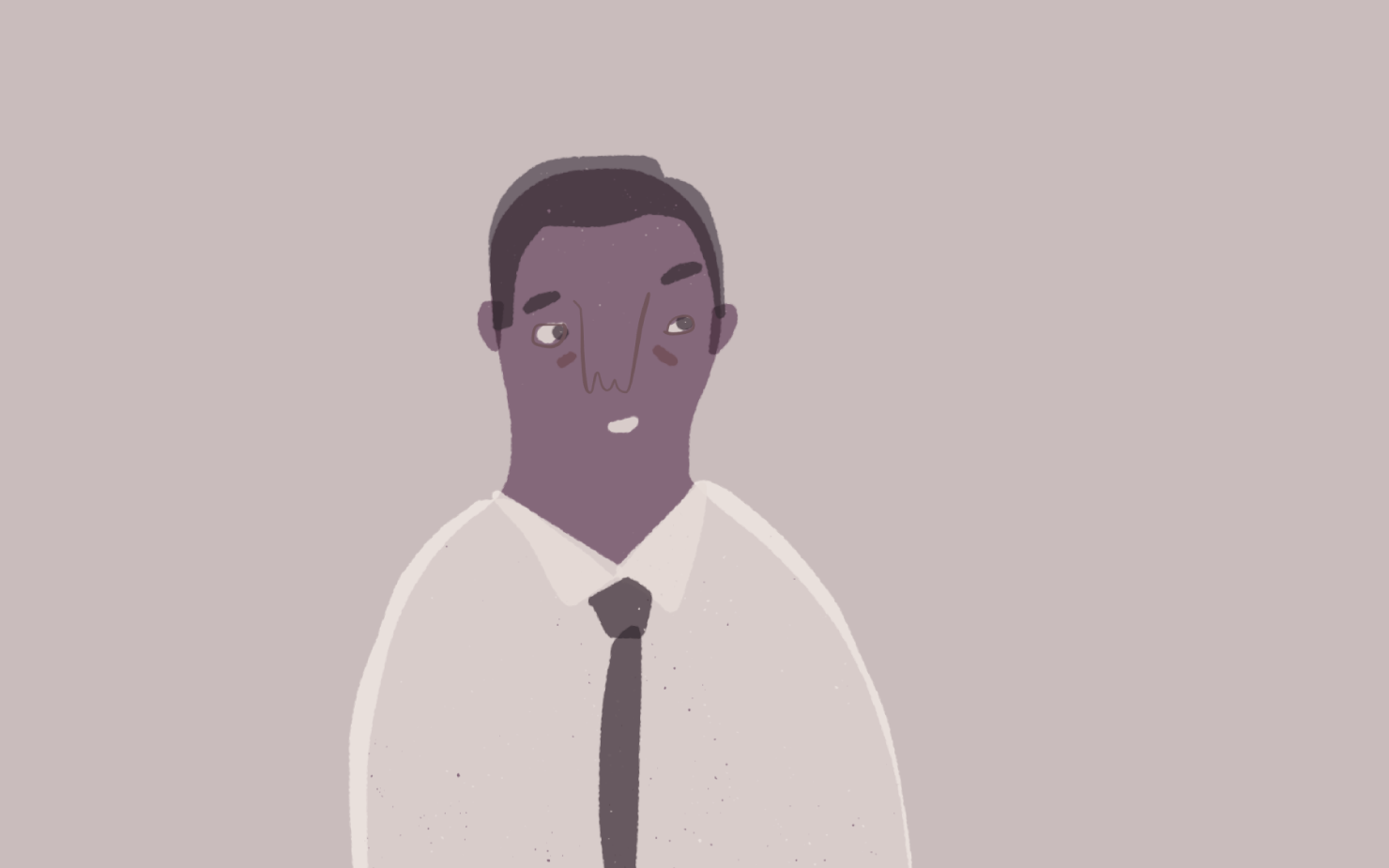 About a year ago I wrote a post called Does Personality Change?

‘But surely we change?’ is still the most frequent response made when we are talking to clients about Birkman Method assessments and telling them that the data provided by this tool is very stable out to 10-20 years, or more.

They are often surprised that we normally recommend they and their teams keep using their first ever Birkman Report and don’t re-take the questionnaire. They wonder why it can’t be used as a before and after assessment to measure the change produced by a development intervention. Surely we want the scores to change to show people are doing things better?

The simple truth is, yes, we often want to change, need to change, or are required to change - and most of us do in fact change (albeit with difficulty sometimes!). Our behaviours, and the way we express and manage them, often changes both naturally over time and, as we intentionally invest effort into development and behaviour change. However, we do have a core personality made up of motivations, preferences and behaviours that is surprisingly stable and enduring over time. It’s ‘who we fundamentally are’.

So, how do we reconcile these two aspects; what’s the value of knowing that core personality when we are making efforts to change our behaviour?

Here, I am going to suggest 4 ways that knowing our personality can enable us to change. (The stories are based on real people, though the names have been changed).

1. If we know our personality (through an objective measure) we can align and develop in line with how we are ‘wired’ and ‘who we are’ in ways that will increase our satisfaction and engagement.

Mei worked in change management, but approached it quite differently to her colleagues - even though they all had a similar background in business admin. They were very focussed on the operational, process and systems side of the change projects. She was much more in tune with their impact on people, and focused on ensuring people at all levels were engaged with the change.

When she saw her strongest motivations were characterised by a strong people focus, and in approaching what she did creatively and innovatively, she was able to align herself more confidently with her unique contribution - focusing on the very thing that others tended to be much less aware of, and developing herself more in this area that so engaged her.

2. We can be more realistic about managing ourselves by knowing what will be easy and effortless for us and what will be ‘stretching’ (and require greater resilience and effort for us to sustain) - and maybe even what will be completely ‘off limits’ for us.

Abram worked in a multinational managing a team of 6 others. Feedback suggested he was under-performing in this role and that his staff wanted more communication and a stronger lead because they were often unclear on what he wanted. He confessed that he found it difficult to contribute in meetings.

Abram’s profile revealed he was about as low-key in his communication style as it was possible to be. When he thought he was making things really clear and putting huge efforts into communicating with his team, from their perspective they were receiving only hints and whispers.

He clearly had great expertise to offer but managing people (at least in his current context) would require a huge shift of behaviour that would be very difficult to sustain.

3. We will be able to judge better when we need the ‘difference’ or ‘balance’ of others who are complementary and able to readily contribute or behave in ways that are unnatural and even ‘alien’ to us.

Belle headed up a language school. When one of her teaching staff came to her concerned about the morale of the team, Belle was sceptical. “What are you basing this on?” she quizzed. “It’s just obvious” replied her teacher. Belle was unconvinced and said she needed concrete evidence.

The situation was creating difficulties between the teacher and Belle. One could see something the other just couldn’t. We explored the two profiles and discovered that in terms of being objective / fact-focused versus subjective / feeling-focused these two were at the very opposite, extreme, ends of the spectrum.

They just couldn’t see the others perspective, and yet they needed the benefit of each other’s insight; Belle so that she didn’t miss the feelings of people, and instead valued the ‘emotional’ data brought by her teacher, and the teacher so that she could bring value through her more intuitive lens, but also value the objectivity that Belle contributed.

4. We can identify the triggers that tend to push us into unproductive stress reactions and also the blind spots that mean we literally don’t see things the way others do in certain situations.

Joe created a start-up company and was enjoying the experience of building the team and developing the markets. He was revisiting his profile from several years earlier and his consultant was illustrating the impact of blind spots.

“For instance Joe, if you have to do much that involves logistics you may find you agree it’s important, but it won’t be something you really ‘see’ or ’get’.”

Bingo! “That’s absolutely true! This business is all about logistics and the more I try to focus on it the less clear it becomes, I have no idea!”

Joe quickly, and with great relief, made the decision to recruit a person for whom this was not a blindspot!

So, having that objective foundation is incredibly useful and vital to our change efforts. We can, and do, change our behaviours and management of them - and absolutely need to as our contexts, work and relationships change - but knowing ‘who we fundamentally are’ makes that a whole lot easier to navigate!