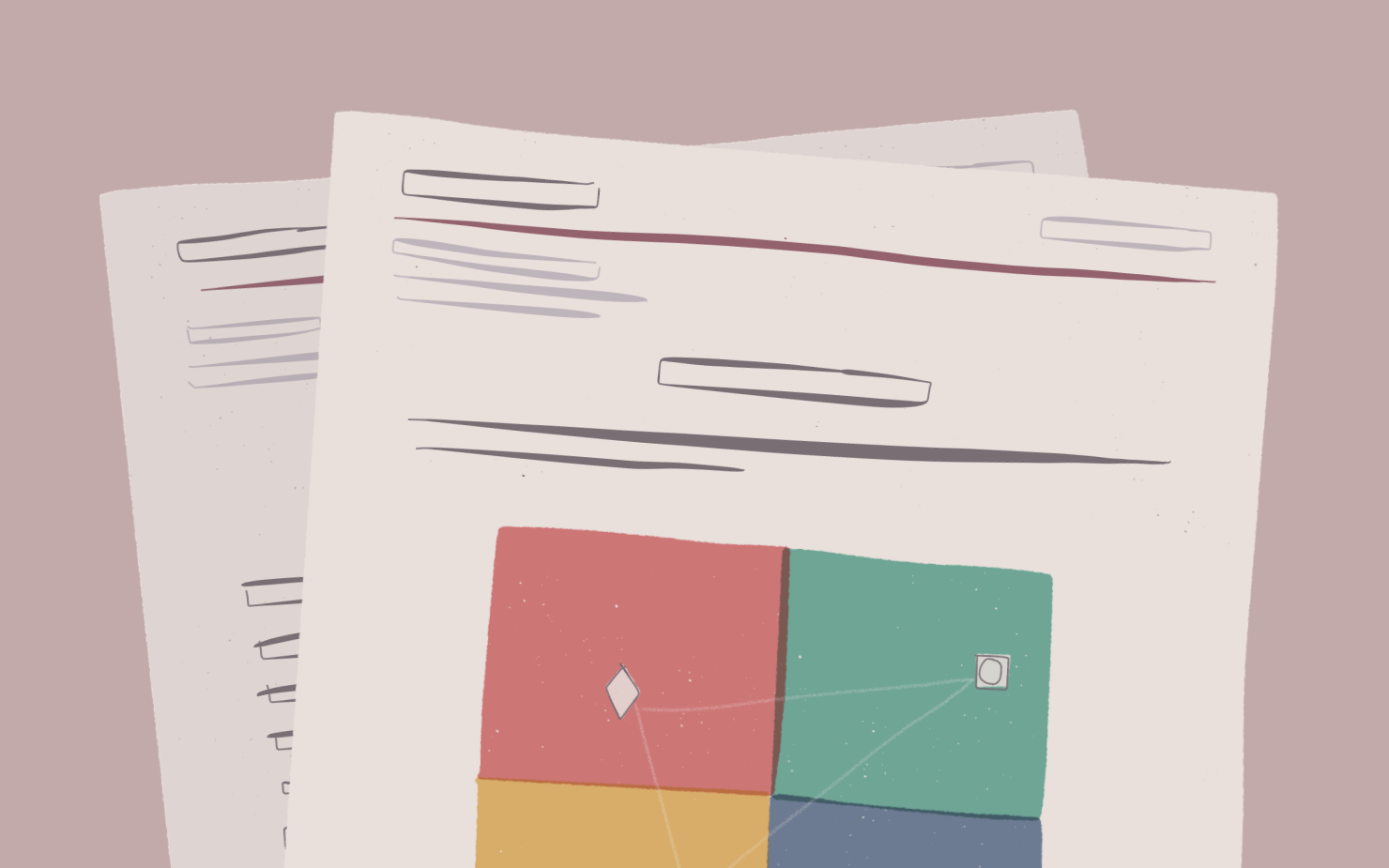 If you are still new to your Birkman results (or even if you aren’t), you may just be thinking in terms of BEHAVIOURS when you look at the Grid or Birkman Map: this is how I prefer to behave, this is what I need from other people’s behaviour, here’s how I behave when things aren’t going well…

All of which is absolutely true; but maybe it is time to get some PERSPECTIVE…

Perspective is at the heart of the Birkman Method. The original version of Dr Birkman’s amazing little questionnaire was called ‘A Test of Social Comprehension’. Even today, once you are past the description of Usual Behaviour as “how I prefer to behave”, the next descriptor you hear should be “it is how you see yourself; your self-expectation”. Need is “how you see the world around you; your expectation of others”.

In an act of pure genius, Birkman refused to follow the psychometric pack, who felt one should apply a ‘discount factor’ to self-perception, to account for the phenomenon known as Social Desirability (i.e. the tendency of most people to prefer to be seen in a socially desirable light). Instead he took self perception at face value. He reasoned that it would be easy enough to see any Social Desirability bias in the aggregated data; but he would also be able to observe the extent to which some people might fail to follow this bias. Placed in context with his second construct, namely “perception of others”, this self-description suddenly became very insightful.

Which brings us to your report. Whatever version of Birkman you are using - whether Signature (or one of the previous versions of the ‘full Birkman’) or one of Elaura’s platform products (expresso, Snapshot or hoozyu) - you will have the Birkman Map (also known as the Grid). I will leave you to read the descriptions of the Map for yourself: what we are interested in here is what you can learn about your own perspectives.

To start, look at the Diamond (Usual) on the Map.

Unless you are smack bang in the middle of the Map, you will see at least some ‘colour’ to the way you perceive yourself. For example, if your Diamond is in the Red Quadrant, you are slightly / somewhat / extremely Red in the way you see yourself.

If you are close to another boundary, then you will be something of a mix between Red and the other colour. We can’t be a hundred percent sure that you behaviour is truly ‘Red’ in the degree we just described (although it probably is); what we do know is that this is how you see yourself. That is an element of your perception.

Now do the same for the Circle (always shown in the same location as the Square).

This is your perception of how others are meant to be. I say “meant to be” for a reason; this is how you Need them to be. They might not actually be like that - in which case you will be experiencing some degree of dissonance between your expectation and the reality.

Yes, that’s what we call Stress. But once again, the degree to which your Circle is Green or Red or Yellow or Blue is your Perspective on how other people are meant to be.

Now it gets really interesting.

Taken together, your Diamond and your Circle are a model of reality as you perceive it. “This is how I am, and how other people are.”

So what is that telling you? There are two really interesting questions to ask yourself, but first a piece of normative information.

Roughly speaking, the Diamond markers for the population as measured by Birkman (which is predominantly the “Western Industrial Population” in the first instance, but with little or no evidence that the wider population diverges from this) is spread evenly across the whole Map. In other words, self-perception and - most likely - actual behaviour is diverse and covers off all the possibilities suggested by the Map.

So the first question to ask yourself: what do my Diamond and Circle tell me about my Perceptions, against the reality that people come in all shades of the Birkman colours?

Does my Diamond say I am much more [some characteristic] than most people? What does that look like? The corollary, of course is that most people would then be more [whatever the opposite of my characteristic is] than I am.

And the Circle, which is my reading of how other people are meant to be: how does that match the reality? In truth, this score was always going to say more about me than about other people; after all, it is my perspective on other people.

Give yourself time on that first one. All kinds of lightbulbs may pop on for you!

The second question is a little more straightforward: how close are your markers to one another, and what does that suggest?

In crude terms, the larger the gap between Diamond and Circle, the more diverse your perspectives: you may see yourself in a particular way, but you actually understand a quite different perspective as well. Of course, the downside is that (back in the world of actual behaviours) people see your Usual Behaviour and fail to read your (quite different) Needs.

Alternatively, if your markers are close together - and especially is they are both close to an outer boundary or corner of the Map - then there could be some gaps in your perspectives.

You may be the mistress or master of the classic Green perspective; but that means that Yellow will probably be a pretty alien concept to you. You may think you can be as Yellow as the next person, but that won’t be how others see you; your view of what is possible is (in this example) pretty much limited to the Green corner and its environs. And yes, back in the world of workplace behaviours, there is an upside for you - how people see you is - broadly - how you need to be treated. But in the world of Perspectives, you have some challenges.

All of this is really just to get you thinking; and if you take the exercise seriously you will probably want to speak with your Birkman Professional to at least bounce some thoughts off them. But to close the circle for ‘full Birkman’ users, you can of course apply the same process we used on the Map to each of the Behavioural Components. (Usual and Need: what are they saying, perspective-wise; and are they close or far apart?)

Yes, those Components are exactly what they say they are; they describe your preferred approaches and your preferences with regard to others. But they are also a powerful window into the more fundamental issue of how you understand yourself and the world around you.