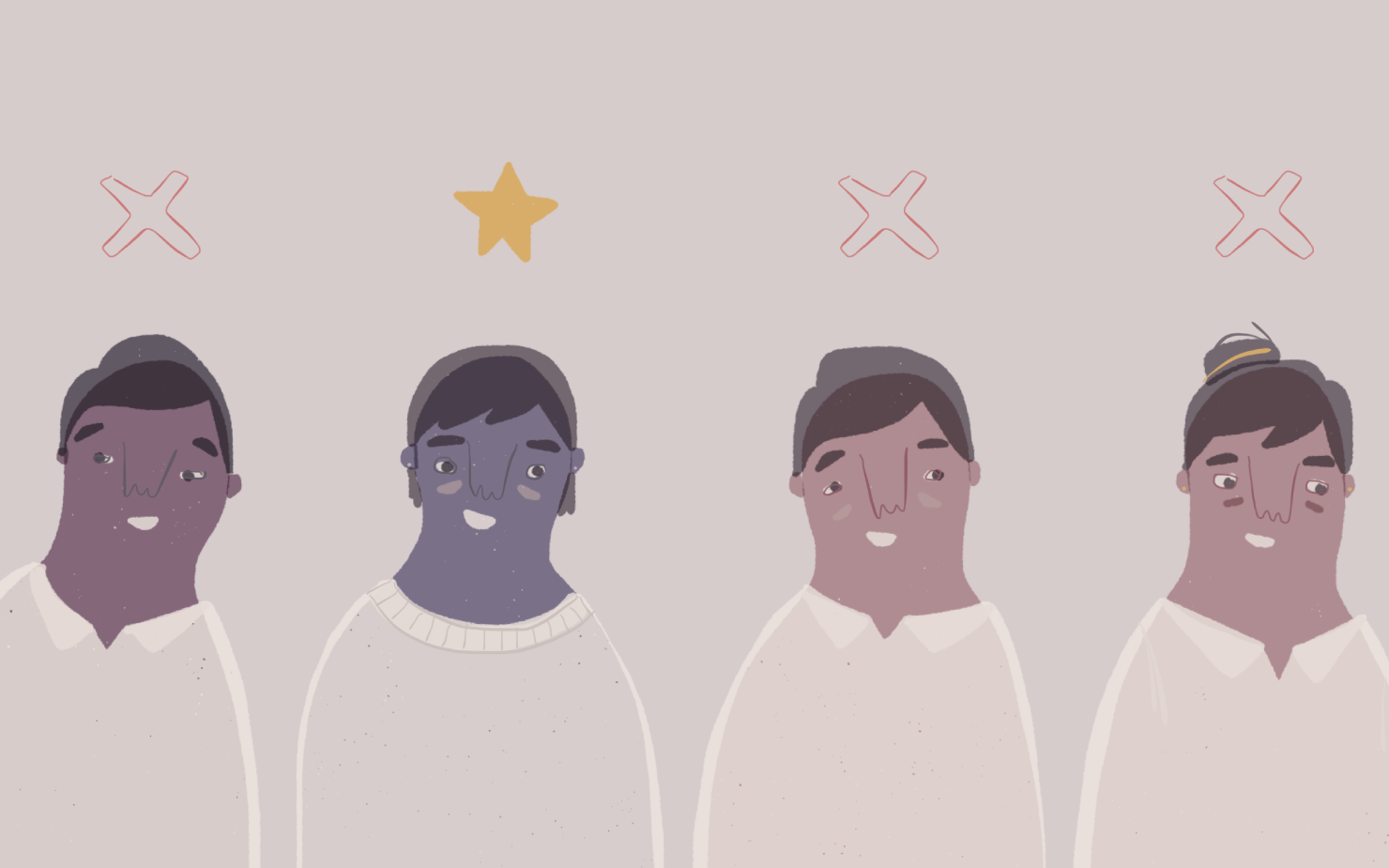 Let me share a statement, which I have heard more than once:

“It is hard enough for us to get candidates for this role; if we start screening them for ‘fit’ we are just making our supply problem worse.”

Firstly, I am assuming that, if possible, you would prefer to hire someone with the potential to be a stellar performer, rather than just any old warm body to make up the numbers. (If it is the latter, something is terribly wrong with the system, somewhere.)

But here’s the thing. People who have the potential to be stellar performers in a field, know it. They may not know it in a way that allows them to articulate that fact, but somewhere, deep inside, they unconsciously ‘know’ that this is what they were born to do. Anyone else is just looking for a paycheck.

Those people - the ones who know they were born to be whatever ‘this’ is - are not expecting to just walk in the door on a free pass. In fact, that kind of setup will disturb them for one very good reason. The best want to work with the best.

Let me illustrate with the story of the US Airborne infantry in the Second World War. If you listen to the oral histories or read the stories of veterans from the 82nd and 101st Airborne Divisions, one common factor rapidly becomes clear. These men were going to be conscripted one way or another. If they just went with the flow, one day they would find themselves in a foxhole next to guys who maybe would rather be somewhere else; so instead they volunteered for the Airborne, with its tough entrance criteria. It never occurred to them that they wouldn’t make the grade in the stringent selection and training process, but when it came to battle, they wanted to be fighting alongside of the best of the best.

Stellar performers in any field are the same (read Dealers in Lightning, Michael Hiltznik’s excellent history of Xerox PARC if you want a business example to parallel the Airborne one). They know that to reach their potential, they need to be surrounded by the best.

So when you ‘make it easy’ for potential candidates, whether that is by providing job descriptions that explain in detail how the job is to be done (something that helps the poor candidate and drives off the stellar one); or by refusing to screen for actual role fit, you may be making it easy for people to apply, but you are not increasing the supply of suitable candidates: you are reducing it.

Does this matter? So what if most of the people working at our company (or our client’s company) are just average performers, on average? Does it make a difference in the greater scheme of things?

A friend who used to head up a major research company in the UK, told me about work they had done with a large call centre operator. What they found was that the top 10% of call centre employees generated significantly more revenue for their company than the next 80% did (i.e. per person, they were generating more than 8 times the revenue of each of their colleagues in the 80%). The bottom 10%, on the other hand, managed to destroy value and cost the company actual money - not just lost opportunity - every single time they spoke to a customer. They concluded that the company would be more profitable if it paid the bottom 10% to stay away from work, permanently.

If that is true of call centre operatives, how can it not be true of financial managers or lab technicians or marketing professionals or whatever it is you are hiring?

It just might be a little harder to track.