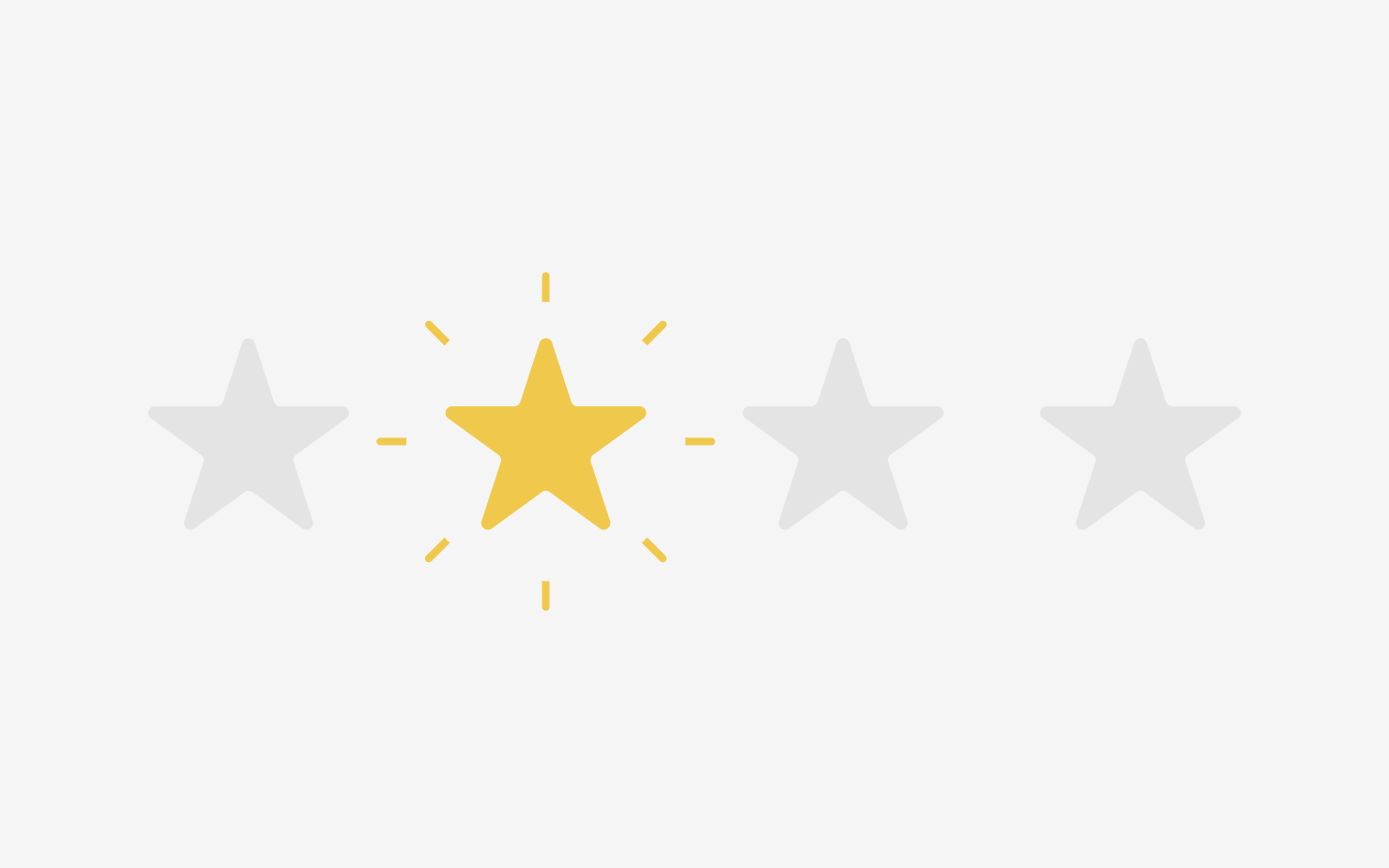 hoozyu is not a careers tool, as such. We do expect it to aid you in that regard, but we are more interested in helping you identify your talent.

But what is ‘talent’ anyway? Is it just tap-dancing pugs and people with unexpectedly powerful voices in diminutive bodies? Or, as in some organisations, is ‘talent’ just shorthand for “very expensive employee” who has to be bought in and then, somehow, retained.

But neither is it some rare element, granted to just the few at birth. Shakespeare, Mozart and Tiger Woods are often touted as proof of the existence of the gifted genius. As it happens, they appear to be good evidence for a very different construct: the power of motivation in developing talent.

We know little enough about Shakespeare, but a while back I read an article which challenged the view that Shakespeare had given us around 1,700 new words in his plays. If this were so, the writer argued, how would anyone have understood any of his plays at all? A much more likely scenario is that he worked very hard to collect and digest words from the everyday speech of ordinary people ‘in the street’, and then to put that fresh, contemporary language to work in his plays, making them more accessible to the mass of playgoers in the cheaper seats.

Mozart wrote wonderful and original music, but not when he was five years old. He had been working as a professional musician for over a decade before he wrote anything that was truly original. And yes, while Tiger Woods did indeed drive a golf ball or two on TV before his third birthday, he was 14 before he ever won a round of golf. Once again, he had around ten years of focused hard work before that turning point.

So it seems to me, that the real question is not, why are some people talented, but rather why should an otherwise intelligent person devote years (in the case of Mozart and Woods, and probably something similar in the case of Shakespeare) to endless intentional practice of a craft, arriving only at the end of that process at something looking like real talent?

We can generalise that thought for the rest of us, and say that talent ought to involve what happens when you follow what you feel passionate about and motivated by, whether or not you actually put in your ten thousand hours before anyone recognises that talent.

It is obvious when you think about it. For all those old notions of the tortured genius, whose relationship with their art is at best a love-hate one, the truth is that most people shine at doing something they (really) love.

But the tortured genius, real or imagined, may point us to a second element of talent. Yes indeed, some people do what they love, but then find themselves simultaneously making life and success very difficult to maintain. Why? There are things within them that keep tripping them up. The moment they taste success, they - metaphorically - shoot themselves in the foot in some way.

So if being aligned with your passions and motivations is the first element of talent, then I would argue that understanding yourself (to the point where you can manage those inner issues which otherwise would have the power to derail you), is the second element required in order to develop talent.

As it happens, those potential detailers are tied to our view of the world. So if you demanded of me (on the grounds that every set of rules must always have exactly three elements), a third rule of developing your talent, then I would suggest this:

Rule One: know what motivates and engages you

This is an excerpt from hoozyu: preparing yourself for life & marketplace with the Birkman Method by Jon Mason