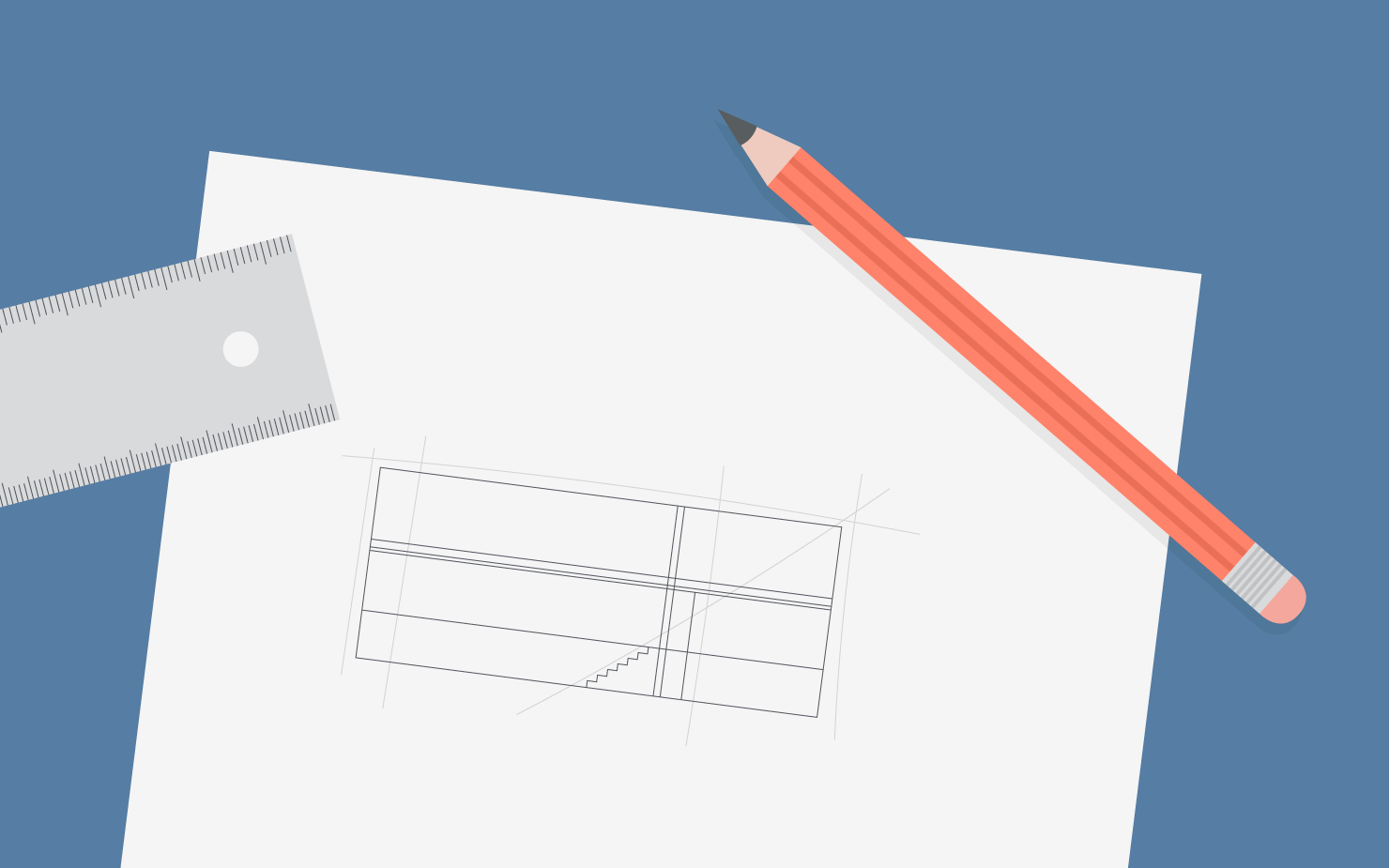 I remember sitting down with the son of a good friend some years ago. He had just completed his hoozyu, and was explaining why he was absolutely convinced that he wanted to be an Architect.

The last thing I ever want to do is to pour cold water on someone’s dreams, but I was in something of a quandary. Yes, I could see why he felt so passionately that this was his destiny (he had a super high Artistic Interest score for a start); but I could also see some scores which suggested that he might find life as an Architect pretty challenging.

Perhaps the most significant was his equally high Mechanical score. I knew enough about Architecture to know that most B.Arch graduates spend the next 10-15 years in a design office, draughting detailed drawings from the master plan. High Mechanical and being chained to a desk don’t sit happily together - they want to get out and hands-on with the real-world problems, not draw them at a distance.

I could also see other indicators that he wasn’t going to be happy sitting quietly and doing as he was told. I shared this as sensitively as I could.

The good thing was that I knew he had a two week work-experience block coming up, and had managed to secure a place for that time with a really great architect’s practice. “I hope it goes really well,” I said in parting.

It did, but only in the sense that it turned the lights on for him. “It was horrible, I am never going to spend another minute in that environment!” (I feigned total surprise).

At the end of that year, my friend’s son landed a summer job with a civil engineering firm. It went quite well. Really quite well: he ended up managing the construction of a multi-million pound motorway on-ramp, and never looked back. He had found what he was really looking for - an opportunity to work with design and visual elements in a very hands-on environment.

And that’s the challenge: especially when we are in our teens, how do we know what life as ‘an anything’ is really like? So trying things out is great, but having a better sense of who we really are and what will matter to us is even better.

As a footnote, you may be wondering why I haven’t mentioned the Career Title scores in his hoozyu.

Well, this happened so long ago, that we didn’t have the individual career titles to work with, just a broad family that lumped Engineering and Architecture together. However, the new careers data was generated retrospectively for all existing hoozyu users once they became available.

Turns out his match for Architecture was 70 - which is not low but definitely not “this is why you were put on this planet” territory either.

His match for Civil Engineering? A perfect 99…