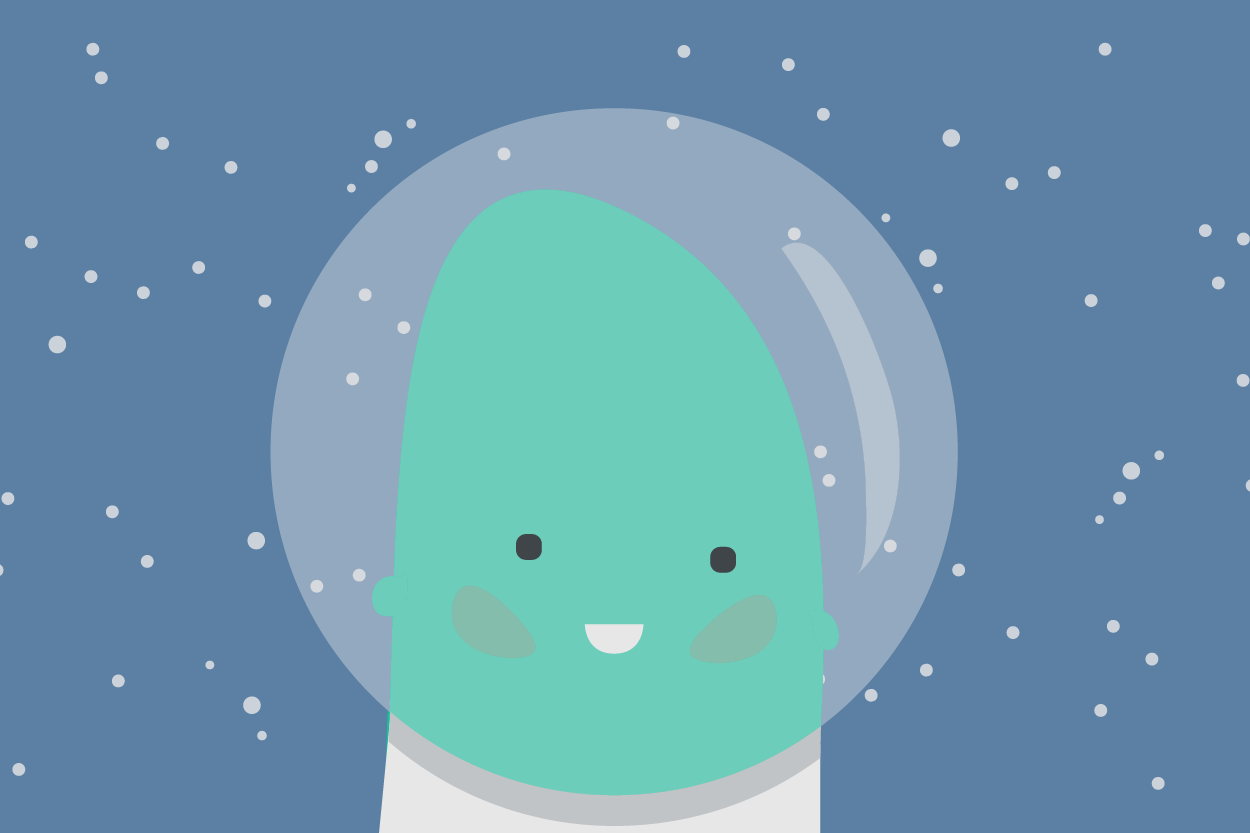 The expression “change your stars” was the theme of one of the late Heath Ledger’s happier romps, “A Knight’s Tale” (I would rather meet William Thatcher/Ulrich von Leichenstein than The Joker, any day of the week). William, a poor London boy, has to take on an alias as a Knight and jousts his way to the top of the Lists (as it were). The ultimate crisis occurs back in London, and his (now blind) father, who first told him he could change his stars, is there as William, finally competing under his own identity and against all the odds, vanquishes his noble enemy. “He has changed his stars…” cries his father.

The idea that a young person can “change their stars” is what drives us at hoozyu. It isn’t enough simply to help you understand who you are (hence hoozyu), we want that knowledge to give you the opportunity, if necessary, to climb out of whatever groove life has so far dealt you and pursue a bigger or better-fitting dream. Too many of us get our guidance from our circumstances; the problem is that there is nothing more circumstantial than a rut. By the time we realise we are fundamentally headed in the wrong direction, years may have passed. We need to know where we want to go at the beginning of the journey, so we can get the right start in life.

Or as Quentin Crisp put it,

“It’s no good running a pig farm badly for 30 years while saying, ‘Really, I was meant to be a ballet dancer.’ By then, pigs will be your style.”