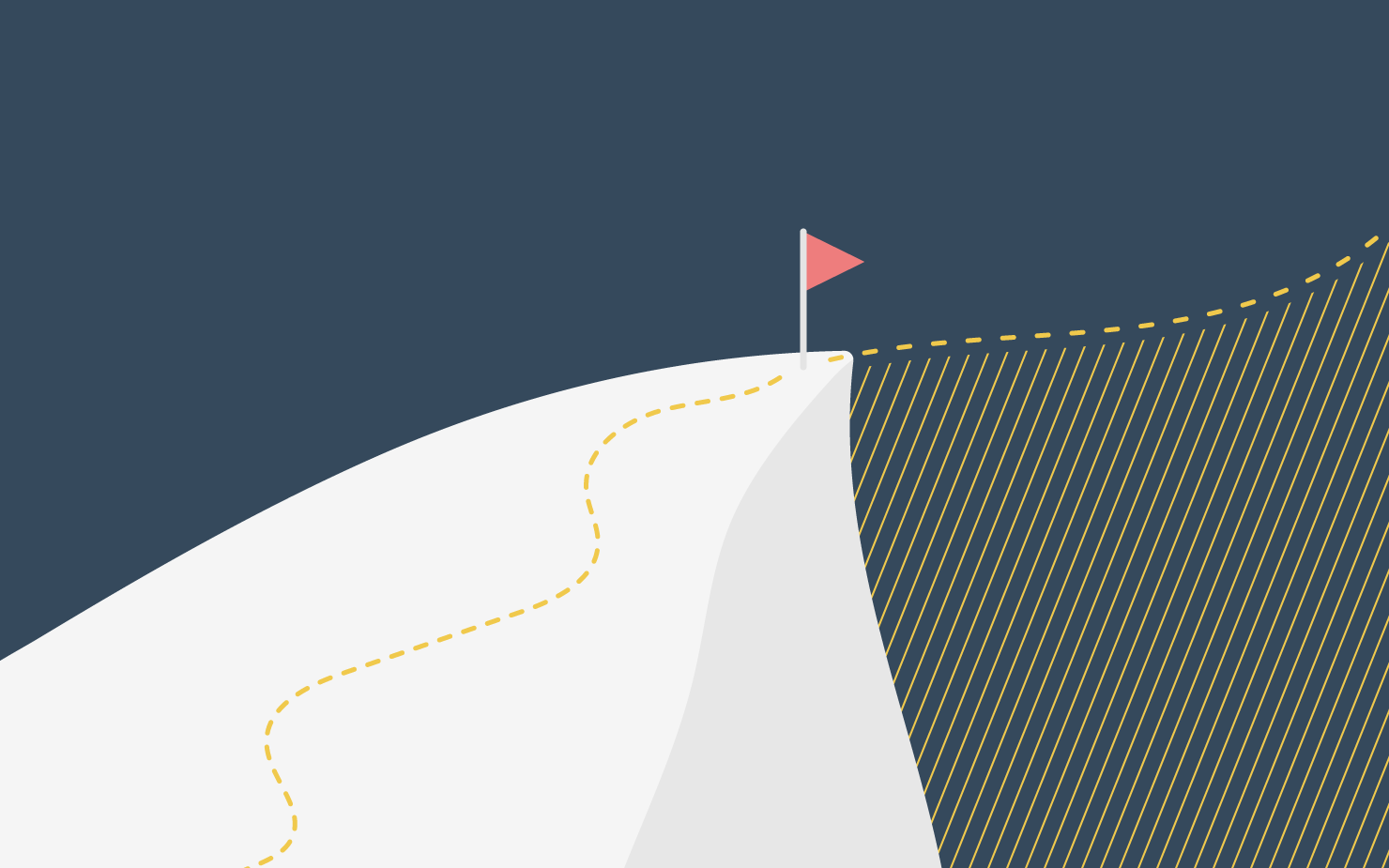 On a recent trip overseas I happened to be watching the local news one evening when a story came on about a group of students who had, as a string quartet, won some kind of national competition, which they’d been working towards for months on end. I can’t say I was paying much attention to the story but what struck me was what one of the young guys said when interviewed.

It was something to the effect of: “We’ve been working towards this for weeks and weeks, just practicing and practicing - now we’ve done it, it’s a bit like… ‘ah… what do we do now?’“

Have you ever had the experience of looking forward to something so much that once it’s been and gone, you can’t help but feel… kind of lost? Or you’ve worked towards a particular goal for weeks, and months, and you finally achieve it! And then- that creeping question in the back of your mind …what now?

If you’ve ever had the experience of reaching an ultimate high point, then you probably know what’s all too often on the other side…

I think of it as the ‘yawning abyss’ because, at it’s most extreme, it can feel like the world suddenly giving way beneath your feet.

My first piece of advice, if you ever find yourself experiencing what I’ve just described: cut yourself some slack.

When you feel like you are crashing, or struggling or drowning in sudden uncertainty - take a deep breath. The truth is that we all feel this way at times (yes, even those people who seem to have it all together).

Dealing with uncertainty - or a lack of purpose or direction - affects some of us more than others, but as humans we all do better when we have something to work towards: something motivating and driving us onwards.

So how can you keep yourself out of the trap of the post-success blues, the ‘yawning abyss’, the existential ‘what now??’ crises?

As with most things, there’s not going to be a one-size-fits-all answer, but if you are someone who struggles with this, recognising the cause (for example, that you always feel down and a bit hopeless after a big ‘win’) gives you a starting point for working out how to avoid those pitfalls in future.

If I could give one generalised piece of advice it would be this: while it’s good to have one main goal that you’re working towards at a time, as you approach the completion of that goal you should have your next big goal already in place.

Don’t wait until you’ve achieved the first thing, and plummeted into the “oh no, what do I do now” phase, before you start making new plans.

It’s good to take a break and celebrate success, but for those of us who struggle with the post-success blues, the celebration phase can become deeply marred by doubt and anxiety if we don’t have our next big thing on the horizon, urging us on!

I felt bad for those students on the news that day; minutes after bagging the win they’d been striving for, and their sense of achievement already tainted by a lack of ongoing purpose…

But that doesn’t have to be you.

Set your sights on your next big thing - whatever that might look like for you: whether it’s the next skill you want to master, the next online course you want to complete, the next book you want to read - and keep challenging yourself to set, achieve and celebrate ever greater accomplishments.